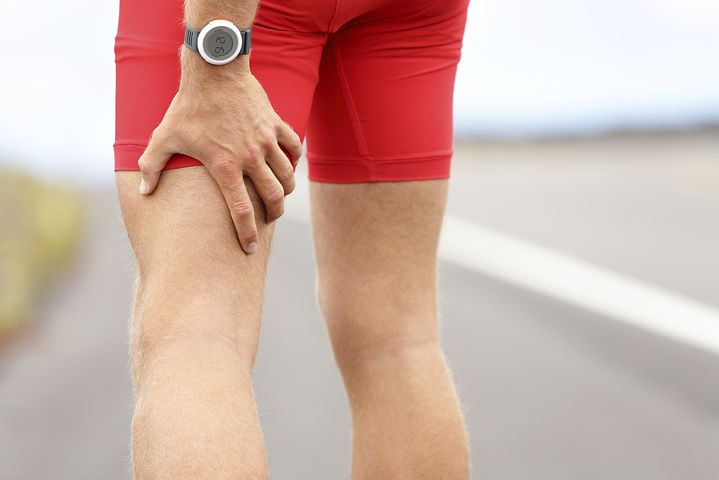 At one point or another each of us has probably experienced the painful effects of a cramp.  Be it the more traditional “side stitch”, a cramp in the back of the thigh, or the lower leg, cramps typically occur either during or right after performing physical activity.  But what causes cramps?  Is it dehydration?  Fatigue?  Let’s take a closer look.

When we exercise we voluntarily contract/relax our muscles to produce the desired movement, whether that’s running, lifting a weight, or swinging a racquet.  A cramp is similar except the contractions of the muscle(s) occur involuntarily, and often creates tightness and/or pain.  These cramps, called an “exercise-associated muscle cramp” or EAMC, typically occur either during, or up to 8 hours after, exercise finishes in otherwise healthy individuals, and typically in muscles that cross multiple joints (ie. hamstrings, quadriceps). (1,2)

Two different theories have tried to describe why EAMC, or cramps, happen.

The first is the “electrolyte-hydration” theory.  To put simply, the electrolyte-hydration theory suggests that when our body loses significant amounts of water and electrolytes (ie. sodium and potassium) through sweating, the nerve endings going to the muscles becomes extra sensitive and may eventually lead to EAMC. (3)  Unfortunately the evidence is mixed, with some showing higher rates of EAMC in hot/humid environments (4,5) whereas other studies show high rates of EAMC in runners competing in cool or temperature controlled environments(6,7).

The second theory which attempts to explain cramping is the neuromuscular theory.  According to this theory excessive fatigue creates an imbalance between excitatory and inhibitory signals from muscle spindles and Golgi tendon organs, respectively, to the muscles. (8)  These “sensors” are located in muscles and are activated when muscles are stretched and contracted (muscle spindles are activated during stretching and help to prevent excessive stretch, whereas GTOs sense increases in tension, ie. during muscle contraction, and help prevent excessive contraction).  Fatigue contributes to a reduction in inhibitory signals from the GTOs which then can lead to the excitatory signals from the muscle spindles to “become stronger” and cause excessive contraction of the muscle(s), leading to EAMC.

In terms of treating cramps, evidence is mixed partly because there isn’t a definitive answer as to which theory (or combination of theories) is actually correct in explaining why EAMC happens.   Suggestions for treating cramps include stretching the affected muscle, applying direct pressure to the cramping muscle, and hydrating with electrolyte-rich drinks (ie. sports drinks, pickle juice).

Stretching the muscle has more evidence than other interventions (9, 10, 11).  The logic here is that stretching helps activate GTOs which then assist in inhibiting muscle contraction (as previously described).

So as the warm weather comes and we become more active outdoors, if you ever have a cramp try one of the suggestions above, including taking a break and stretching the affected muscle. 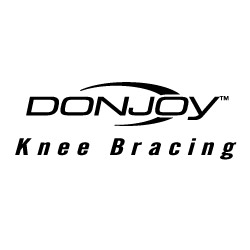 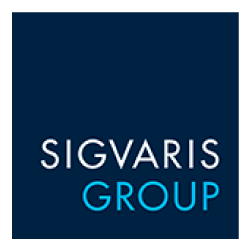 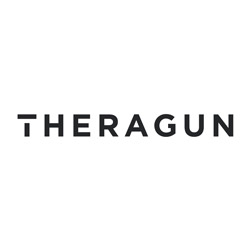 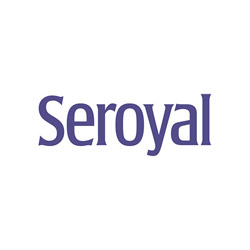 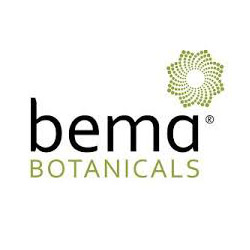 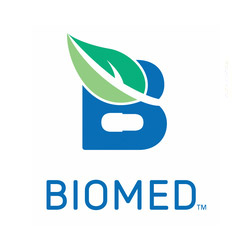